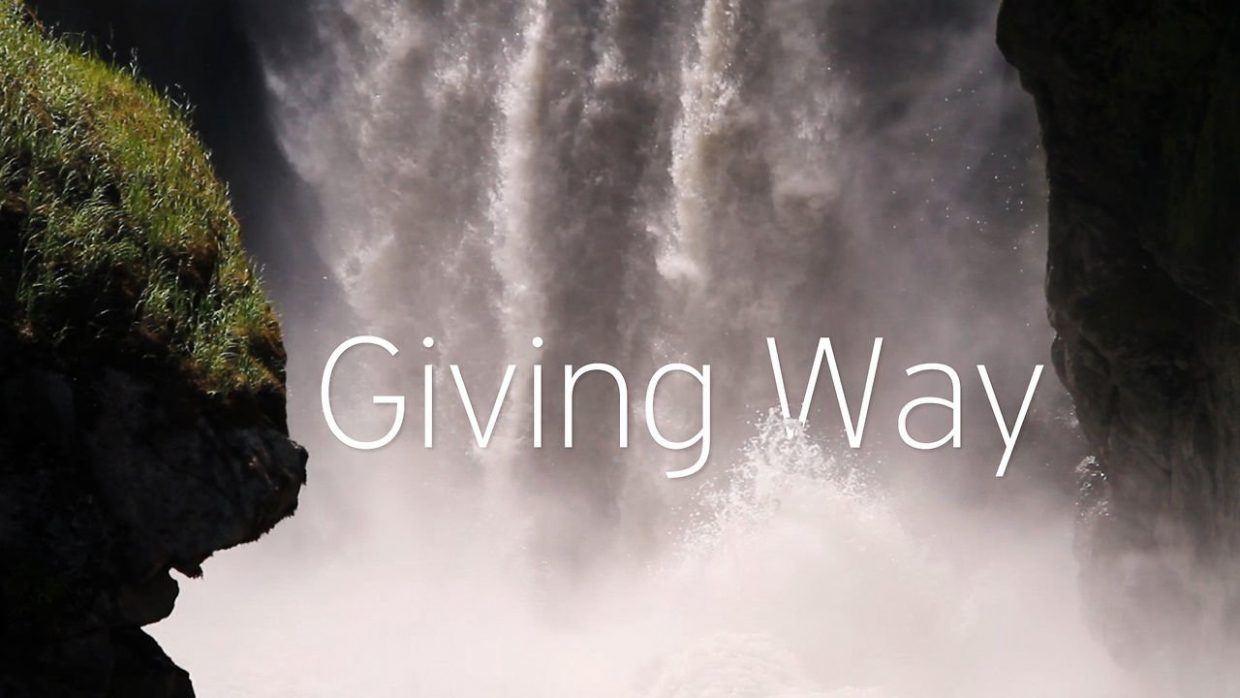 HOW WE LIVE: Giving way

In the shadow of the Olympic Mountains, an undercurrent of change has been rising for several decades. Now the Lower Elwha Klallam Tribe is celebrating the long-awaited release of the river they call home.

The course of the Elwha River starts in the Olympic Mountains in Washington state and runs 45 miles through the Olympic National Park down to the Strait of Juan de Fuca.

The people of the Lower Elwha Klallam Tribe, whose reservation sits at the river’s mouth, have lived on its banks for thousands of years.

“Our tribal stories say we were created on the Elwha River,” said Robert Elofson, the river restoration director for the tribe. The oldest Indian artifacts found in the area date back 2,700 years.

In the beginning of the 20th century, an entrepreneur named Thomas Aldwell saw the river as an untapped source of power and profit. He arranged for the construction of two hydroelectric dams, the first in 1913 and the second in 1923.

The dams provided power to the burgeoning communities of the Olympic Peninsula and supported local economies.

A Washington state law required Aldwell to outfit the lower dam, called the Elwha Dam, with salmon ladders, which would allow the river’s huge, diverse fish population to access their spawning grounds upriver. But he ignored the law, and in 1927 he built a second dam, Glines Canyon Dam, out of solid rock. The fish had no means to pass upstream.

In September 2011, crews began the slow chiseling process of taking apart the Elwha and Glines
Canyon dams. The National Park Service says the dams will be gone by 2013.

The dams truncated the salmon’s spawning ground from nearly 70 miles of river and streams to the five miles between the ocean and the Elwha Dam. Besides the damage caused to the river’s ecosystem, dam construction came as a huge blow to the Elwha Tribe.

The Elwha people relied on the fish coming up-river and the forest that grew from the nutrients the salmon brought from the ocean.

The Elwha Dam construction flooded the tribe’s creation site on the riverbank and hid the sacred place beneath 100 feet of water for more than a century.

Over time, the Olympic Peninsula grew too big to rely solely on the dams and began to draw power from other sources.

“By the time we made a motion to remove the dams in 1986, they provided just half the electricity needed to run one paper mill in Port Angeles,” Elofson said.

In 1992, the U.S. Congress voted to remove the dams and restore the river ecosystem and native fish populations.

It took almost 20 years, but dam removal began in 2011, and by late spring 2012, the Elwha Dam was gone. Contractors continue to whittle down the Glines Canyon Dam, and the National Park Service says it will be gone by summer 2013.

At a cost of $325 million, the dam removal and restoration process is the largest and most expensive such project in U.S. history.

The return of the salmon will be slow, and they will never be as plentiful as they were before Euro-American exploration, said fish hatchery manager Mike McHenry.

“But I think it’s an outstanding opportunity for fish repopulation,” McHenry said. “I’m hopeful we can learn something from it.”

With the dams down, members of the Lower Elwha Klallam Tribe can visit the sacred ground that has been obscured for more than three generations.

Elofson has never seen the whole river in its natural glory. “The last word that my generation has on the river is what our grandparents told us it was like when it was free. We know that our grandkids will see it the same way they did.”

Images for timelapse provided by the National Park Service.

WHAT WE DON’T SEE: A Beautiful Waste

WHAT WE PAY: Dry Promises