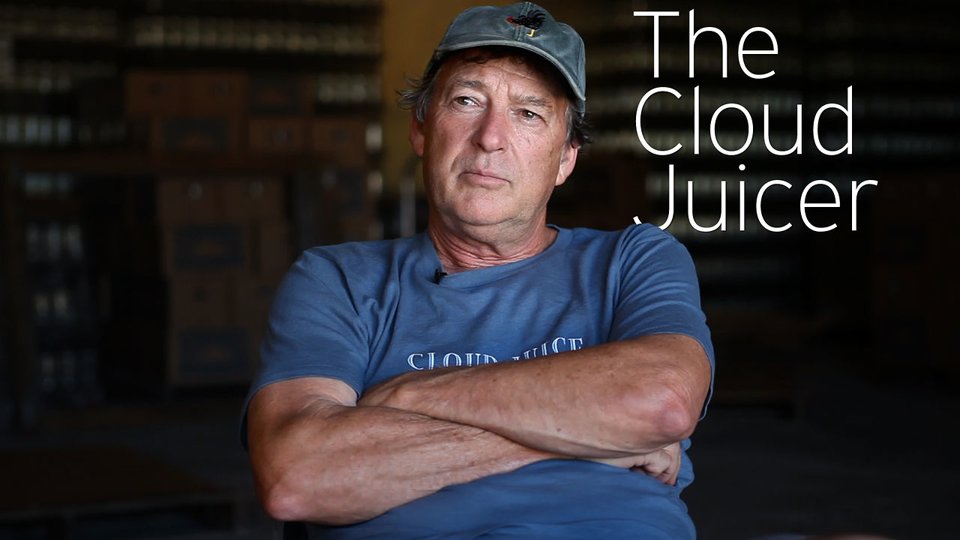 On a slice of land in the Texas Hill Country sit thousands of gallons of the sweetest and softest water in the world, says the “proud purveyor” of Tank Town. Meet Richard Heinichen, the first licensed bottler of rainwater in the United States.

Richard Heinichen may be the first person licensed to bottle rainwater in the U.S. He calls rain the “gold standard because it’s the source of all water, goddammit!”

Most states don’t have any statutes or regulations when it comes to collecting or harvesting rainwater. For the areas that do have something to say, the law varies from city to city. In the drier Western states, rain ownership is naturally a subject of more scrutiny.

In Utah, for instance up, until 2010, the state itself claimed every single drop that fell from the sky. Now rainwater harvesting is legal all across the state, although storage is limited to one underground 2500-gallon container or two above-ground 100-gallon containers.

In Colorado, the rain is owned by the state as a public resource. Since 2009, only landowners who have no access to public water are allowed to collect rain, and even then only in small amounts.

In Oregon, residents can only harvest rain from rooftop surfaces. Other places, like the city of Tucson, Ariz., encourage residents to collect rainwater by offering rebates and tax incentives.